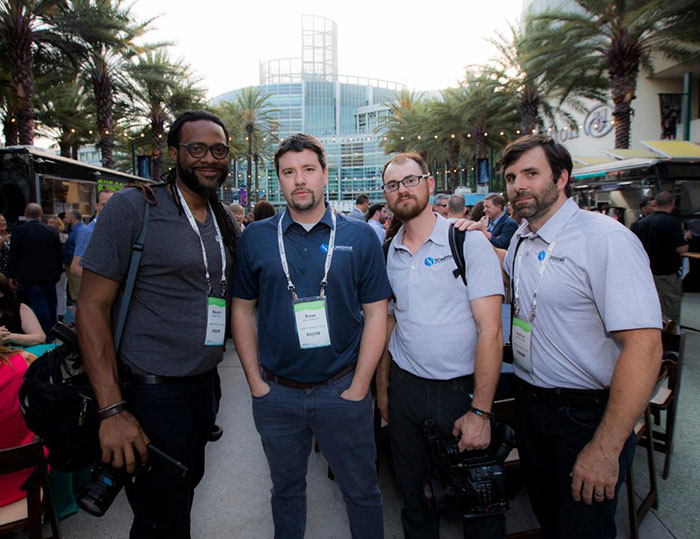 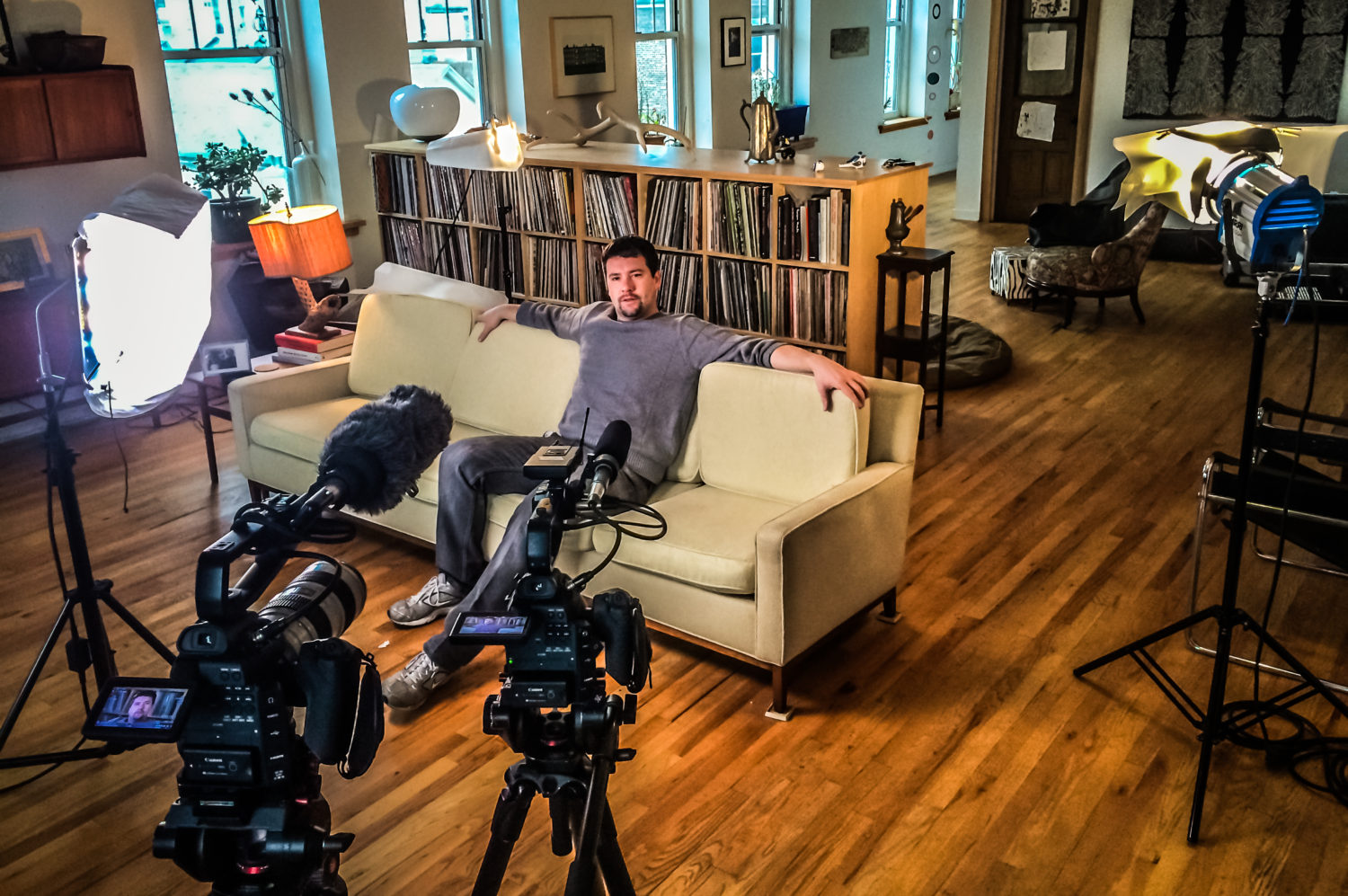 Brian Schodorf is a producer, director, writer, and editor with over a decade of experience in television and video production. He is the Executive Producer of Schodorf Media Creative. His passion for storytelling and revealing the life, struggle, and hope of people in everyday society through film and video has gained him national recognition. His documentary films and entertainment shows have earned numerous awards including; Telly Awards, 12 Emmy-Nominations, and an Emmy Award in 2012 for his feature documentary “The Wayman Tisdale Story”. In 2013 Schodorf was named the Media Professional of the Year in his home state of Kansas by the Topeka Capital Journal. Schodorf has developed a trademark style of tackling social issues and revealing the interconnectedness of politics, social systems, and the human heart. Schodorf is currently producing and directing his 4th independent documentary and working with large and small clients in various industry verticals across the country. He resides in Chicago, IL and is a graduate of Columbia College Chicago with a Bachelors Degree in Television Production and a Masters Degree in Media Management.

Schodorf Media Creative is a team of producers, cinematographers, and editors who specialize in bringing stories to life through film and video production. From feature documentary films and television shows, to corporate and non-profit clients who need their message told in an inspiring and sophisticated way. Schodorf Media Creative brings award-winning work to projects from conception to completion. 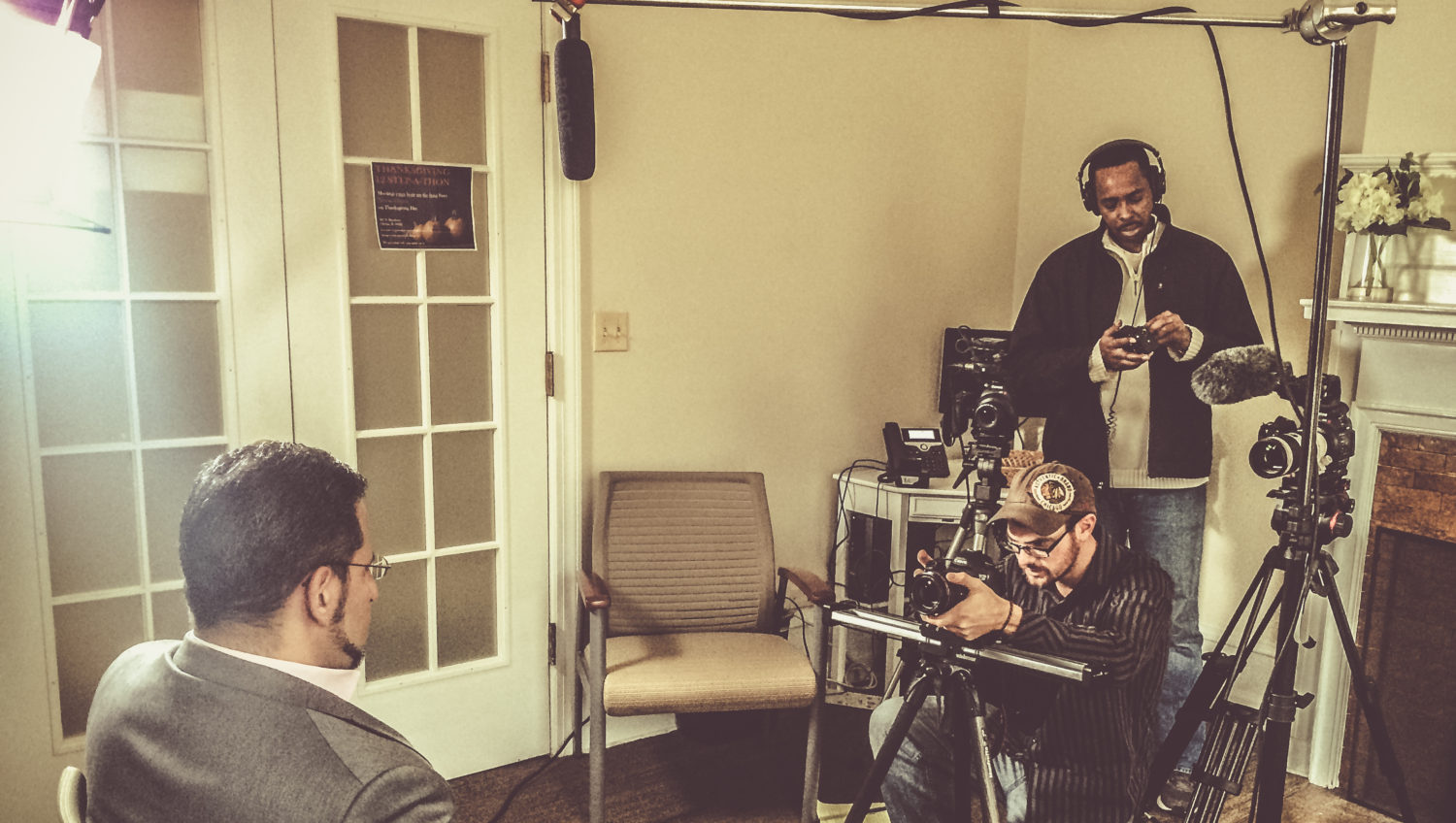